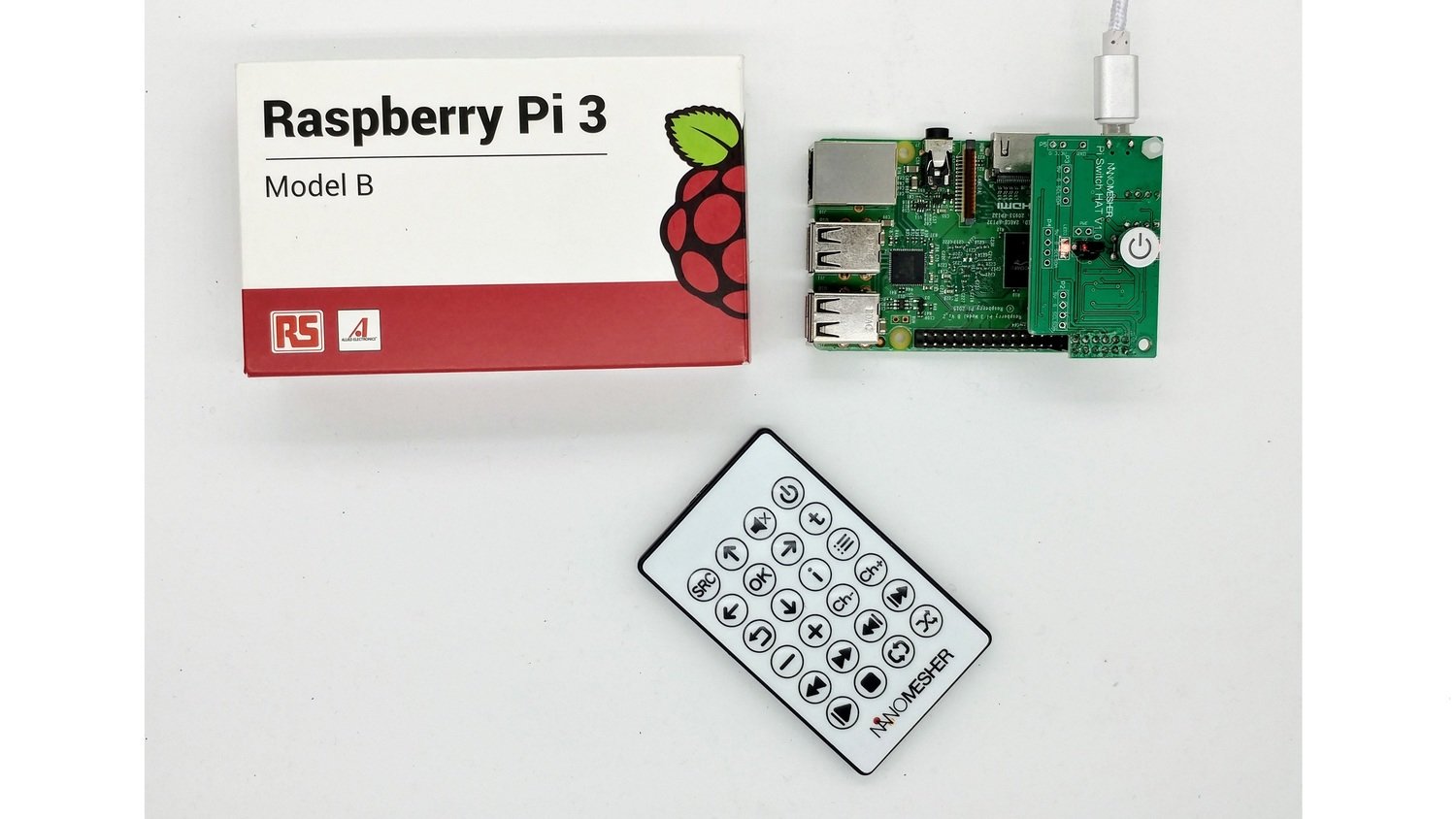 PISWITCHCAP
US$19.99
In stock
1
Product Details

"The Raspberry Pi has been out for six years and three months and we can finally say that the perfect on/off switch add-on for it has now been created." - Rob Zwetsloot , Features Editor, MagPi Issue 70

Save this product for later
Display prices in: USD