In both cases, you do not need to plug in to the microUSB port in the Raspberry Pi.  The DAC powers the Pi as well. 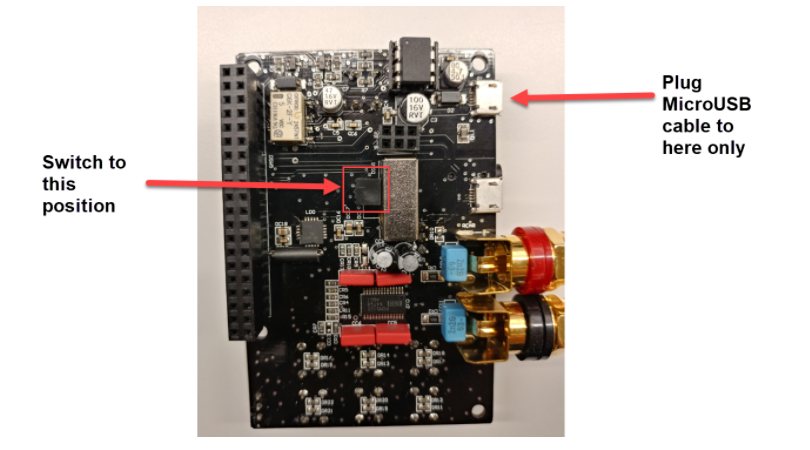 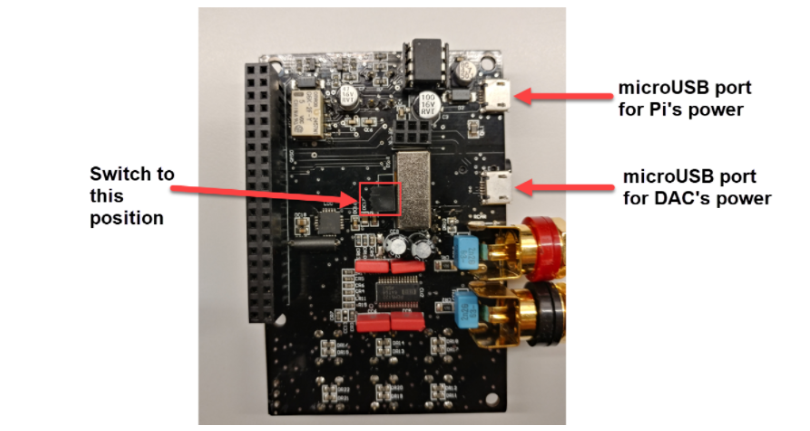 Assemble the included screws as shown below. Videos here 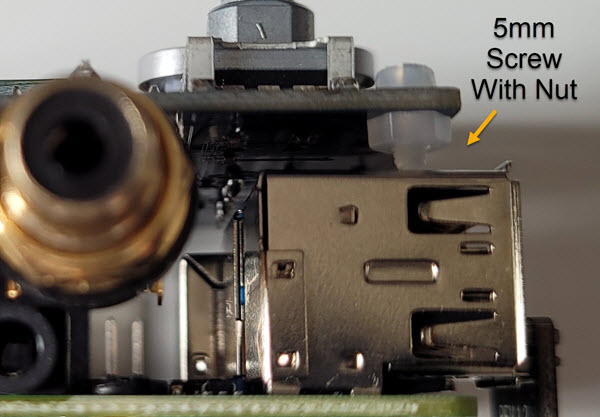 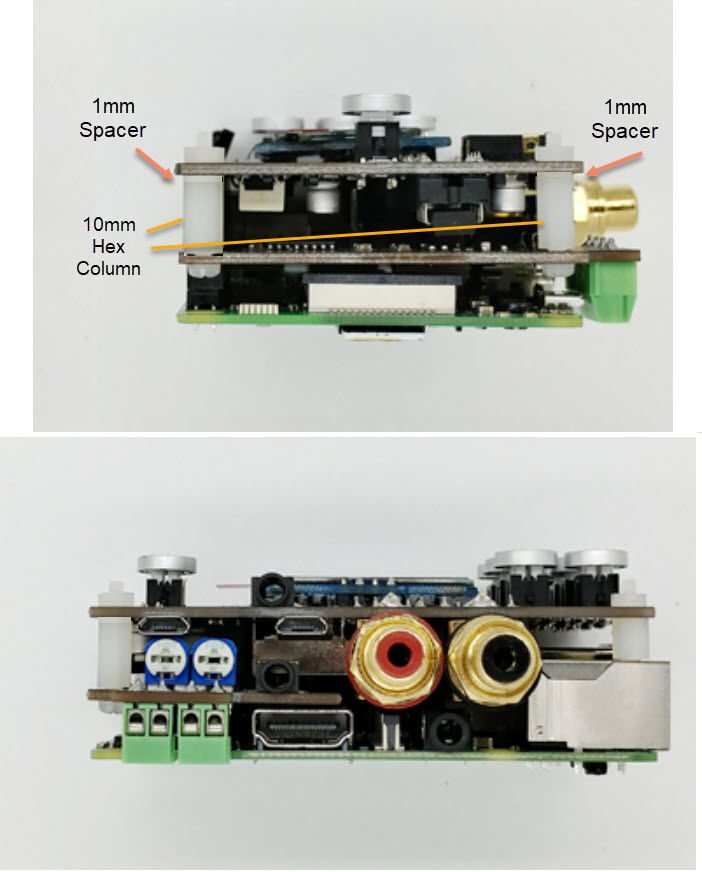 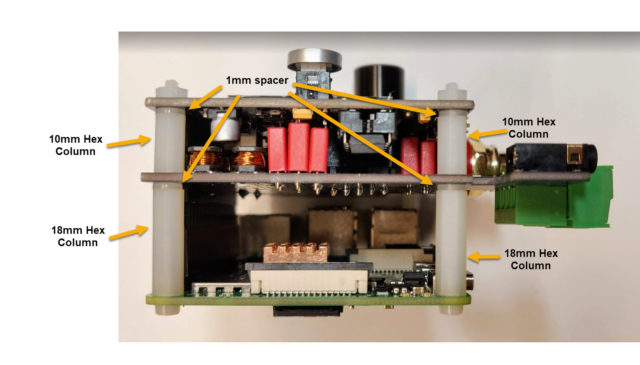 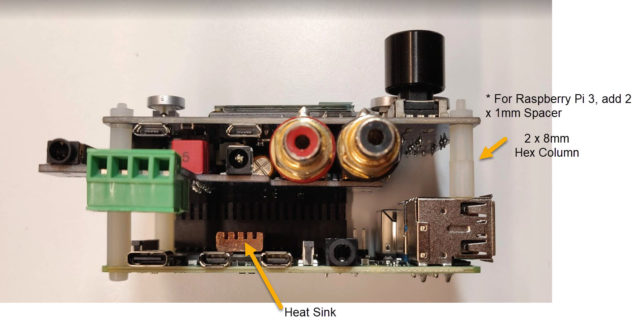